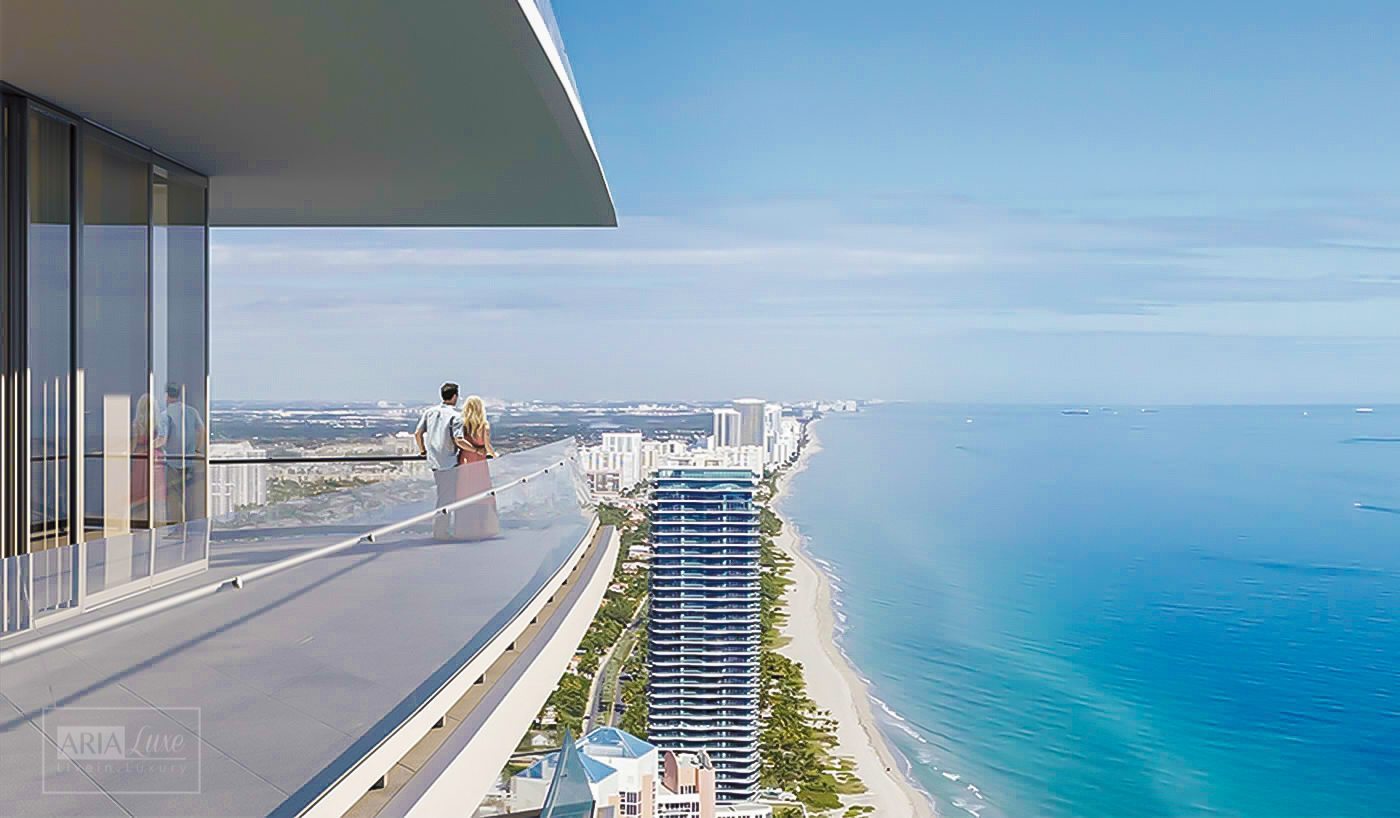 Located in Sunny Isles, the most lavish section of Miami, RESIDENCES BY ARMANI/CASA introduces a new concept for premium oceanfront living, featuring high-end residential units that represent the Armani lifestyle with its distinctive luxury and unrivalled elegance.This new development has been designed by world famous architect Cesar Pelli, known to Miami as the architect that designed the Adrienne Arscht Center. He also designed the Petronas Towers in Kuala Lumpur, Malaysia -the tallest buildings in the world when they were built- and the World Financial Center, which is across from the World Trade Center in Manhattan. Interior design studio Armani/Casaby Giorgio Armani will outfit the interiors.

Giorgio Armani has long been known as one of the biggest names in fashion. In the late 1970’s and early 1980’s he revolutionized fashion industry by introducing a new concept of elegance based in simplicity, sobriety and comfort. The exquisitely tailored Armani “power suit” for men and women came to symbolize an era of international economic boom; to acquire an Armani suit was a symbol of financial and professional success. In the Twenty-First Century, Armani has expanded into restaurants, hotels and interior design with Armani/Casa. RESIDENCES BY ARMANI/ CASA is his first residential venture in the United States.

These fancy residences embody Armani’s ideal for living; his dream of perfect environment: an intimate and comfortable space in which to relax, unwind and entertain. This is achieved through the synergies of an integral home collection, blending together to form a sophisticated atmosphere. Armani/Casa’ signature style incorporates a harmonious balance of contradictions: the modern and the traditional, East and West, black and white, the old and the new, the functional and the fanciful, the elegant and the casual. In a cool minimalism reminiscent of an Armani suit, RESIDENCES by ARMANI CASA are simply a remarkable living space, imbued with the spirit of modern elegance.